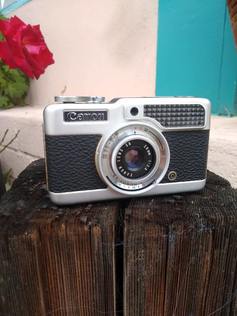 The Canon Demi was another camera that have been on my list for years to pick up but since it seem to overlap so much with my Pen EE’s I never had much incentive. But all the wonderful images I saw coming in from HFC Members like (    ) made me really want to get one. I found one on eBay for reasonable price and pull the trigger.

When it came I was immediately impressed by the satin finished and slim form factor. This camera is a little bit taller and longer than a Pen EE but it is much slimmer and goes in the pocket easier. Unfortunately my copy was busted and the meter did not work. However, a little internet search show that the camera still would work in fully manual mode. I was super comfortable with this so I loaded it up with the role of Kosmo 100 and went to work.

The camera was so easy to use I hardly noticed it was there, which is a good thing. I left the zone focus permanently set at the three-person Mark which I assumed would cover almost all of my pictures. The shutter aperture combinations upfront give you a pretty good idea of what your exposure will be and the majority of the time I left it at f8 and what I'm guessing it's something like one over a hundred which would be perfect for the Kosmo 100 film in most lighting situations. After that I rarely if ever fiddled with the settings, I just kept it in my pocket pulled it out snag shot near silently and stuff it back in my pocket again :-) This is a good go anywhere, travel, post apocalyptic kinda camera.

A bit of fair warning, Kosmo 100 is not technically the best film for Half Frame photography, but it is one of my favorites. It’s grainy and doesn’t have a ton of contrast, however I believe these characteristics combined with a Half frame camera can make some really interesting soft and fuzzy yet glowing images. If I wanted sharp and contrasty, I would have used Tmax but I was on a road trip in middle of a Mexican desert. I wanted the images to be rugged and ethereal, kinda like old soap opera dream sequences. Like a tequila hangover without the tequila :)
​ 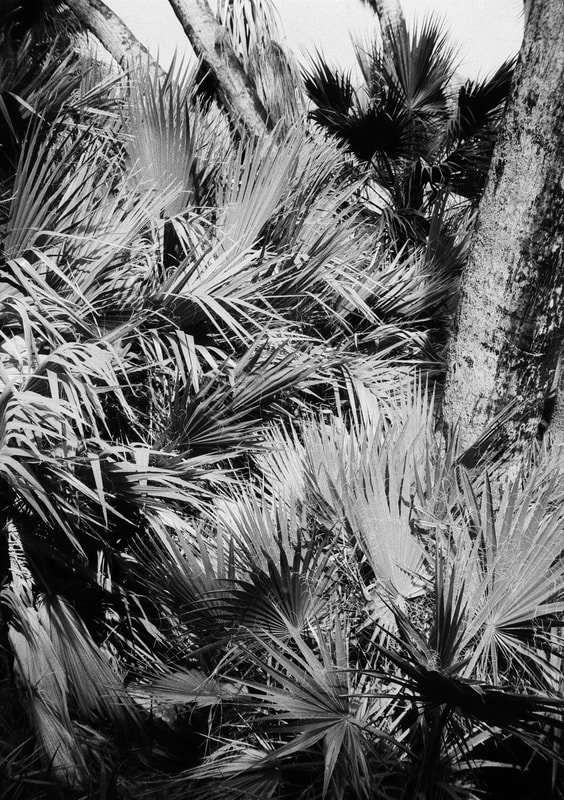 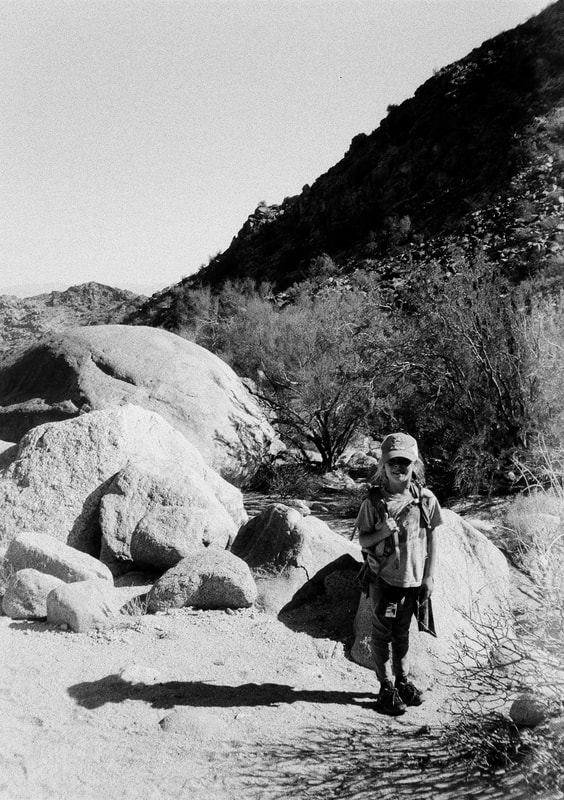 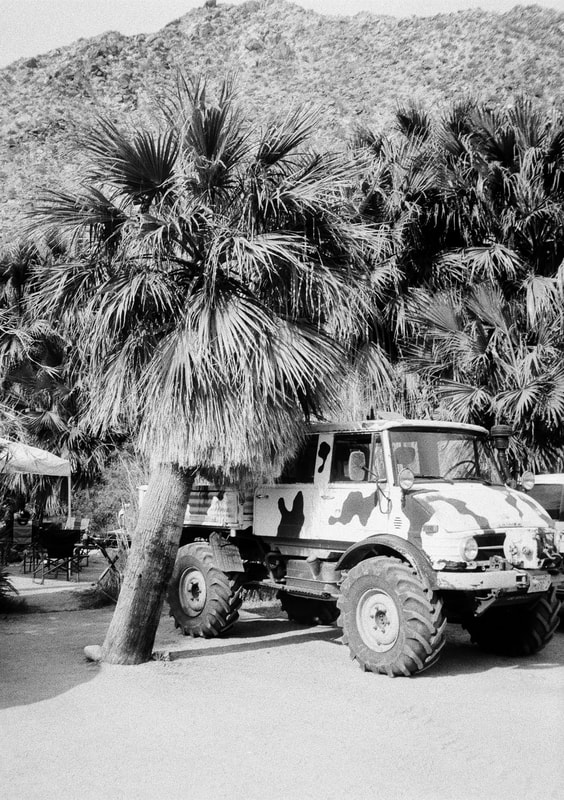 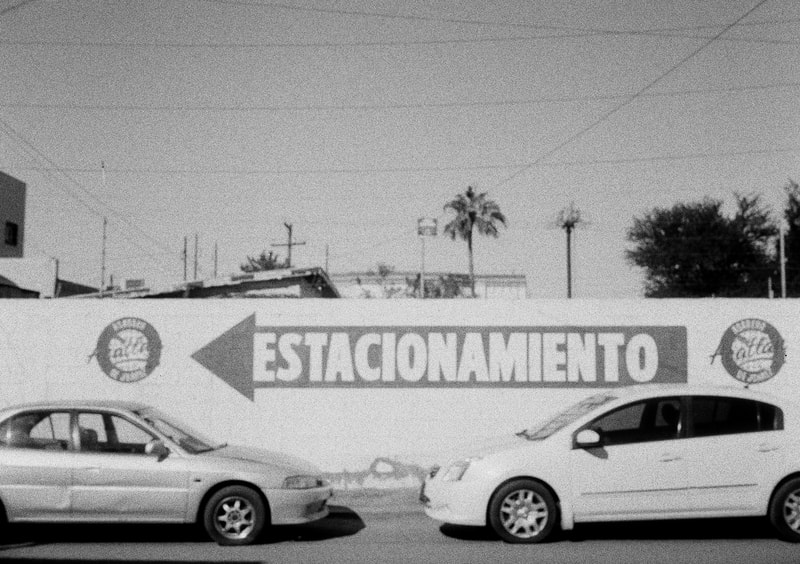 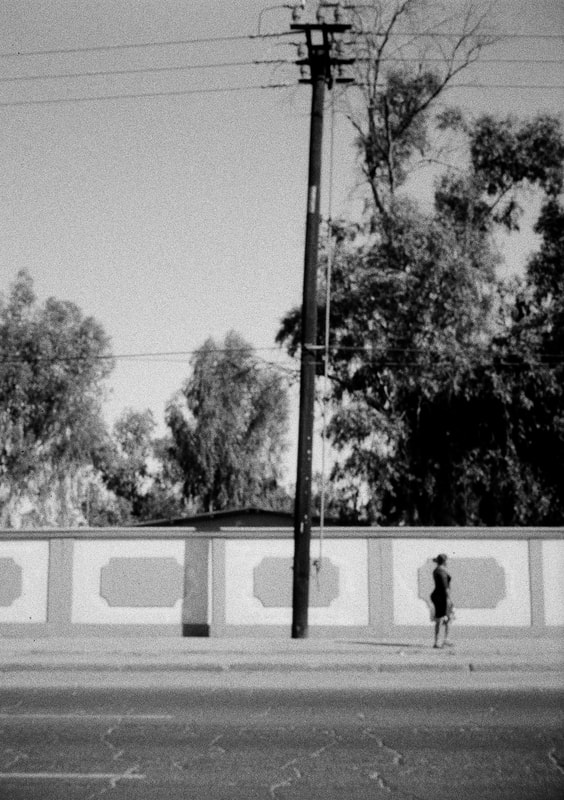 Would I recommend one? Sure the camera is super simple to use (especially if it had a working meter) and feels wonderful in the hand. It’s slimmer than any Olympus Pen I have ever used and the image quality seems on par with the Pen EE series.

Would I buy one? Heck yeah, but I would want a working meter. These things command a bit more of a premium price that a Pen EE so keep that in mind.

Will I ever use it again? Absolutely will. I am going to load it with some Ektar 100 and see what it’s really capable of. Then depending on those results, I am going to buy one with a working meter.

What did I learn? The preset range of shutter speeds and aperture combinations is a bit limiting, but limitation often breed creativity. I got a couple great shots from the roll, including some family shots that will go in the permanent album. The best camera is the one you have with you and this thing is so pocket able it’s easy to make that happen.
​
Would you like to try one out ? I am trying something new at Half Frame Club...Camera rentals! I have  acquired a small fleet of interesting half frame cameras and they will be available to rent in 2019.