Top 3 Black and White Films for Half Frame Photography 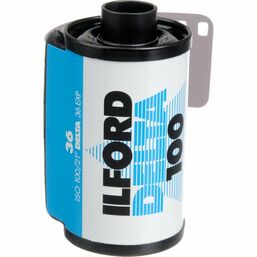 This is my favorite black and white film in half frame. I used to be an Fuji Acros devotee however knowing that it was going to be discontinued I had to find a replacement. The obvious choices were Delta and T-Max. While both films are fantastic I found Delta to be slightly preferable in terms of exposure latitude and range of medium tones, but I do believe the T-Max is sharper and has more contrast. It's just that I like the tonality and feel of the Delta 100 preferable. Check out the full comparison I did for Emulsive last year here. 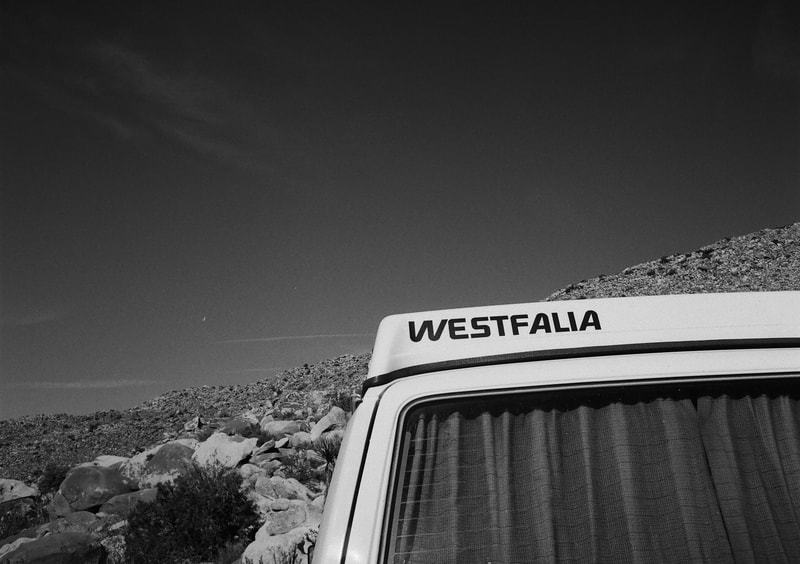 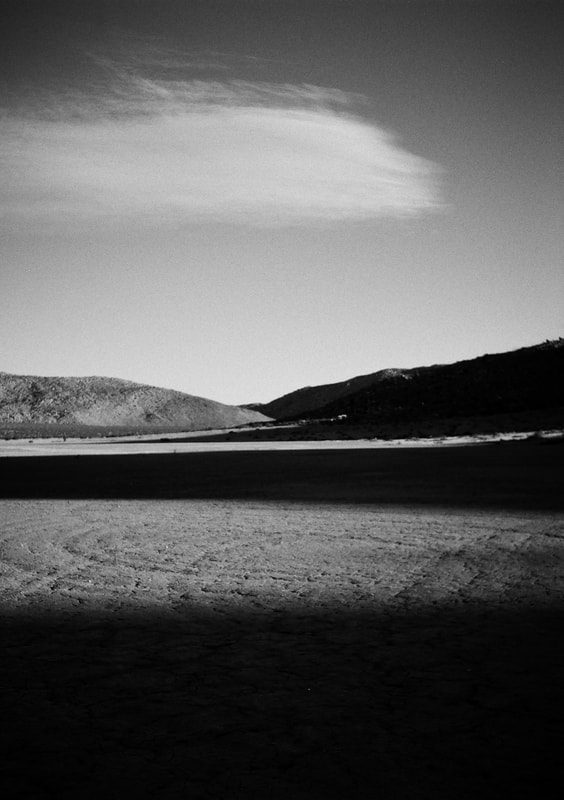 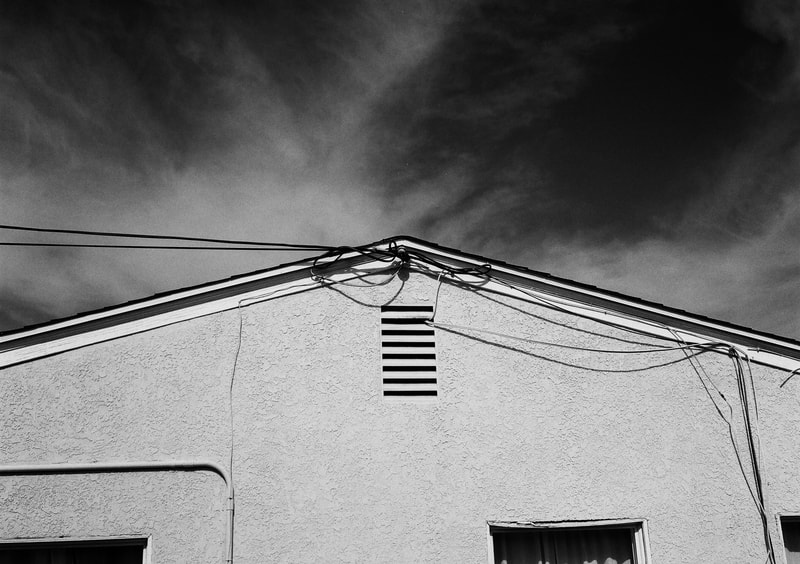 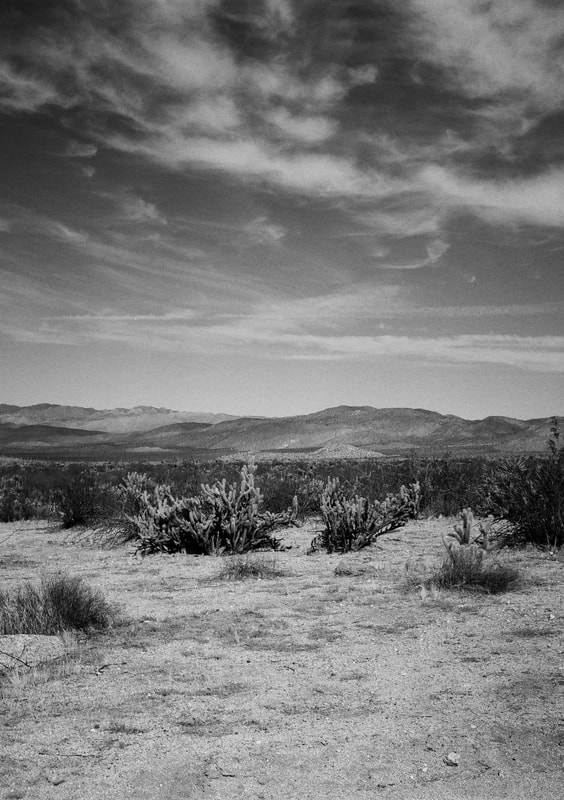 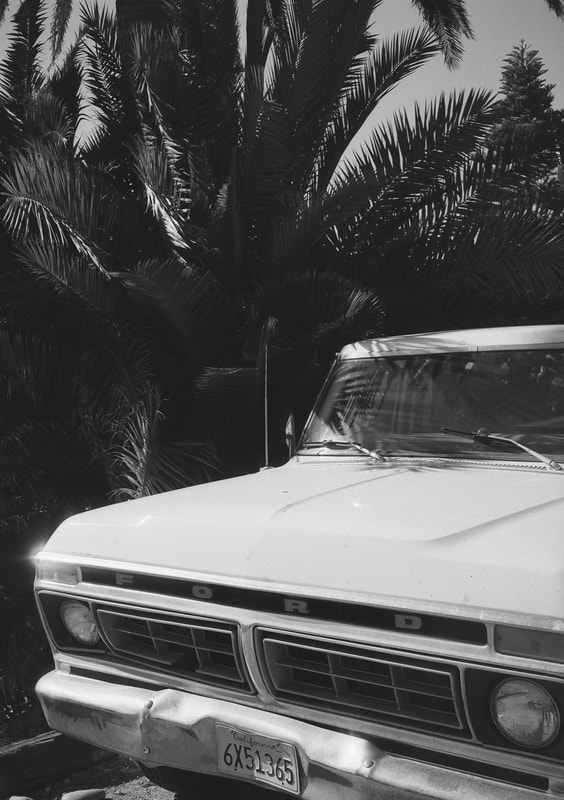 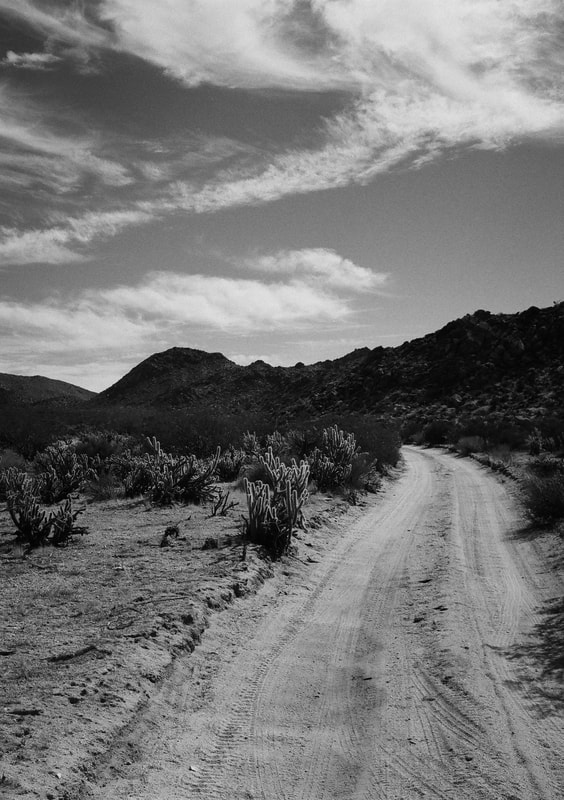 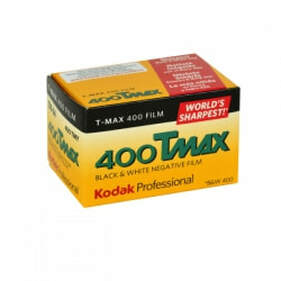 Coming in right behind the Delta 100 is the TMax 400 which is exceedingly sharp and contrasty. In fact for regular 35mm use, I find this film too Sharp and contrasty ( almost digital in nature), but in half frame that sharpness yields and beautiful fine grain and a lovely aesthetic. 400 speed film is amazing all-around film year-round in many lighting conditions. And if I find myself traveling to a city or in any suburban environment with variable lighting conditions T-Max 400 is my go-to. And despite the fact that I like Delta 100 just a bit more, if I had to pick just one black and white film for half frame years it would be T-Max 400, because of price, availability and the flexibility of 400 speed film. 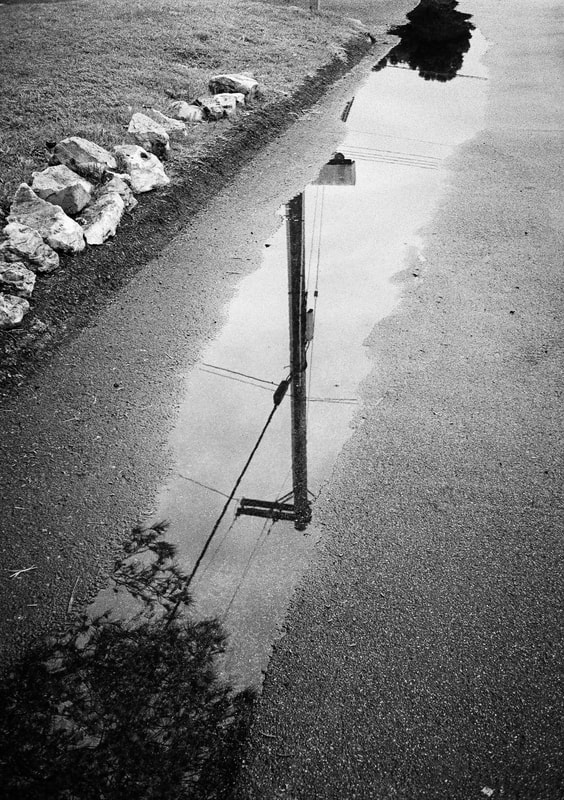 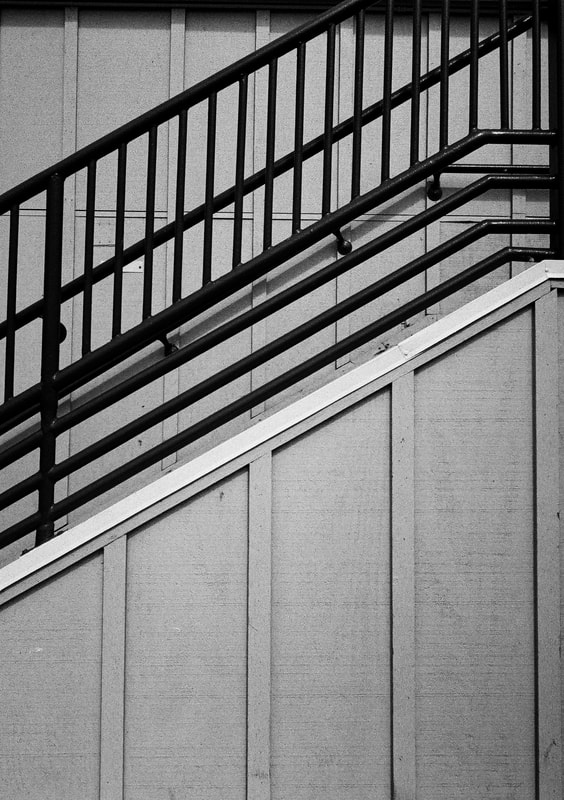 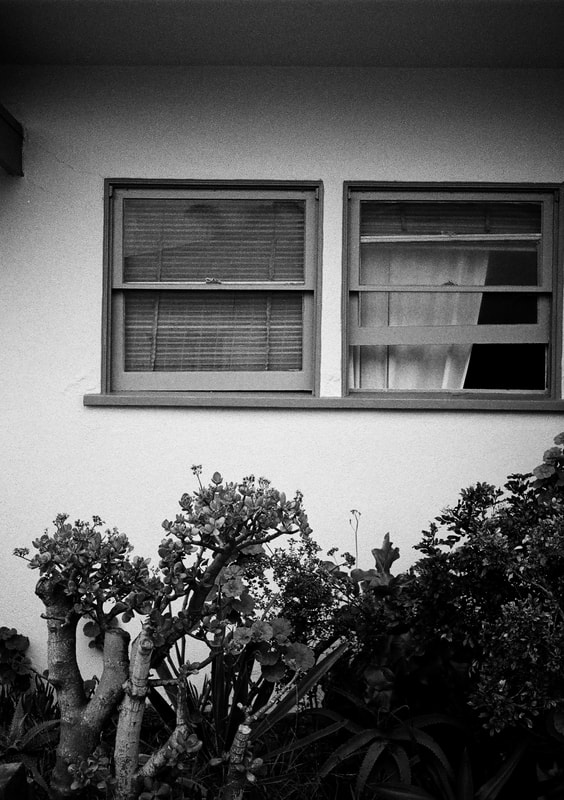 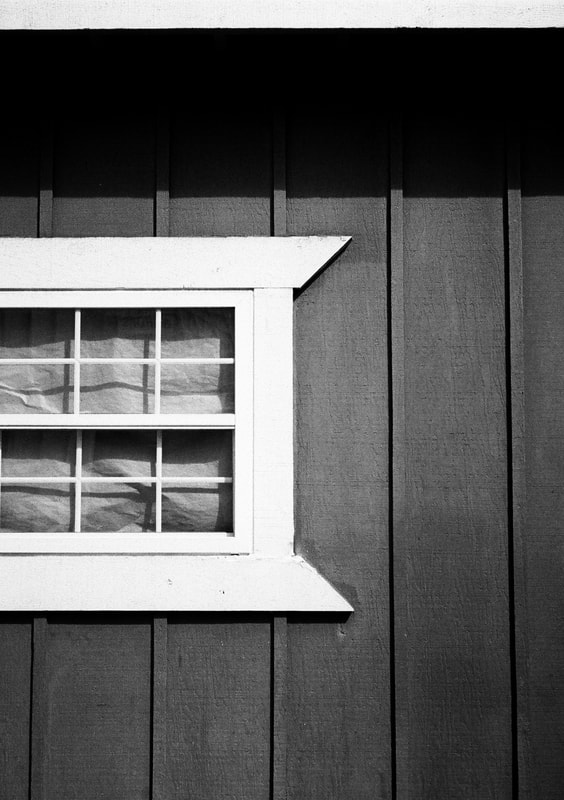 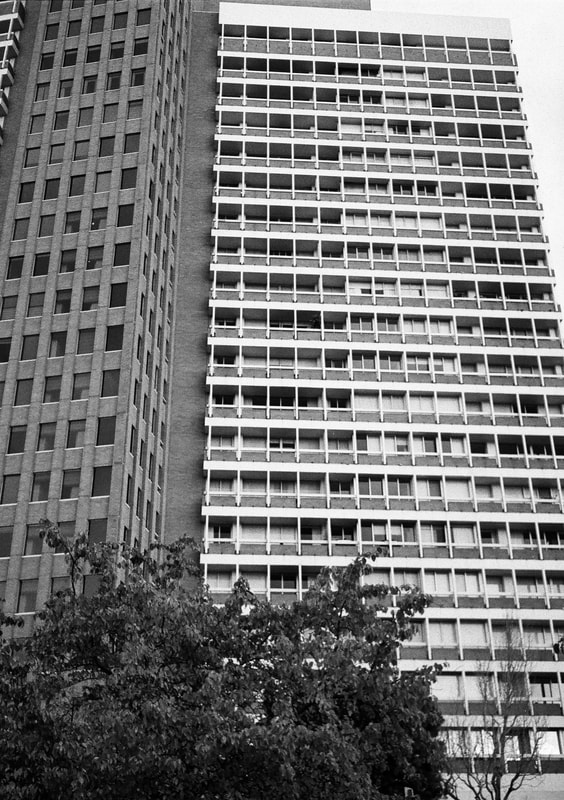 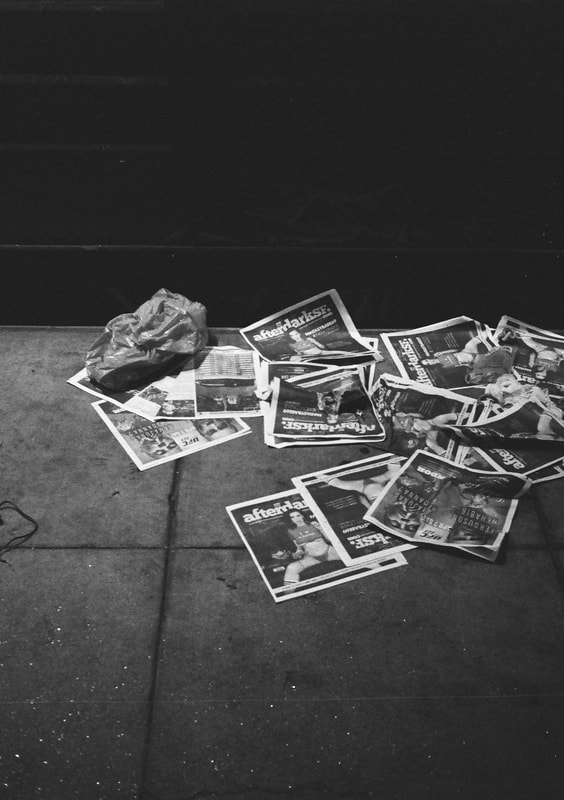 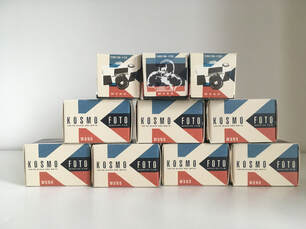 This last choice may surprise people. Those who are familiar with Kosmo 100 know the original stock from which it came. The probably know that it is not the sharpest contrastiest (definitely not a word...) film in the world. In fact you can say it is kind of soft at times and has a lot of grain which is especially exaggerated in half from format. But that is precisely why I love it. One of my favorite ways to shoot black and white when I was in college was push to 1600 so that I could get some really grainy images with the lot of contrast. Overtime,  I grew away from this style of shooting but when I started shooting Kosmo 100 on my Pentax Spotmatic last year I realized it would be great and half frame to produce grainy, surreal images. This film is excellent for abstract conceptual black and white photography full of grain and full of character. On an overcast day in California or a day when don't have any particular goal in mind, other than aimlessly walking around and shooting some B&W, it is my favorite. 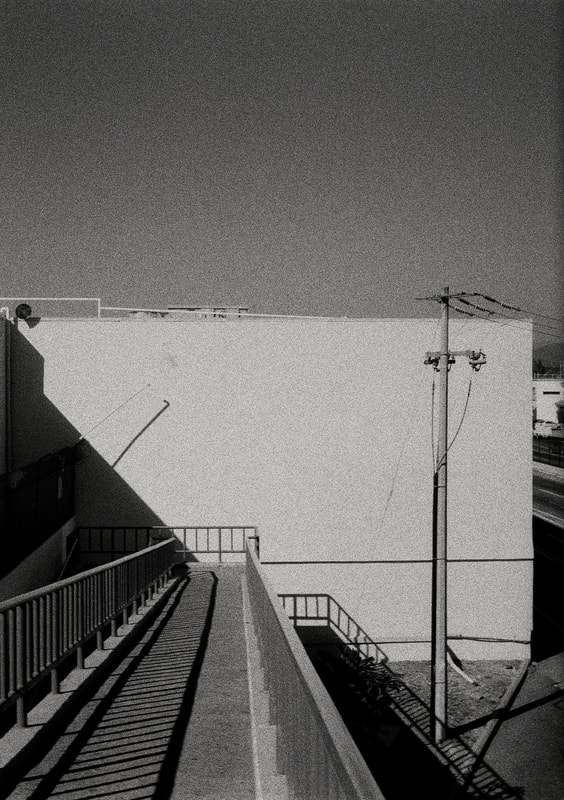 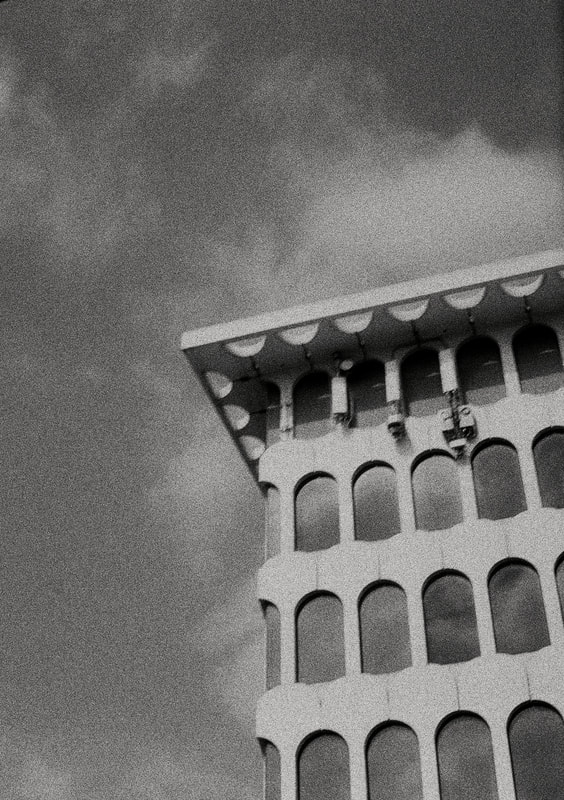 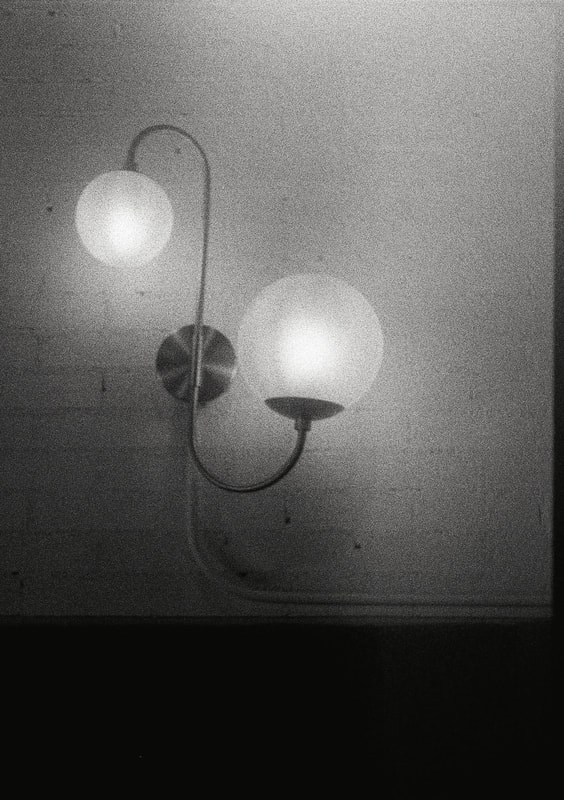 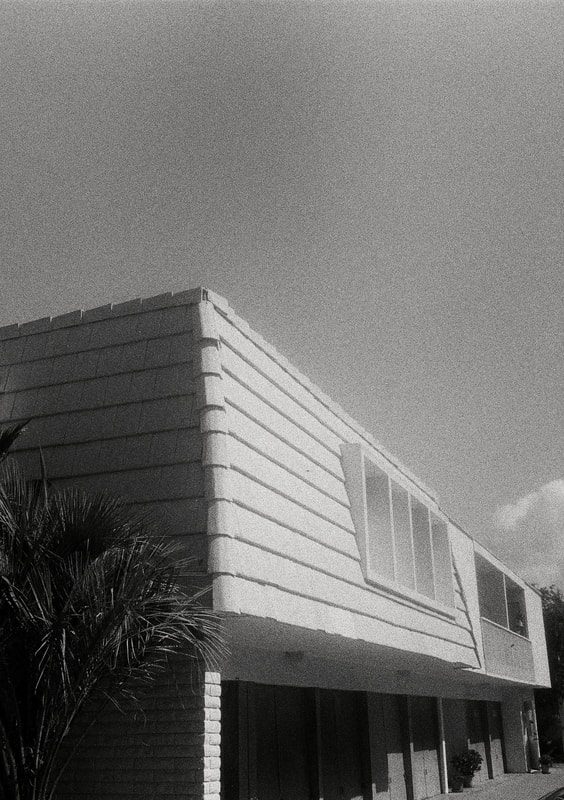 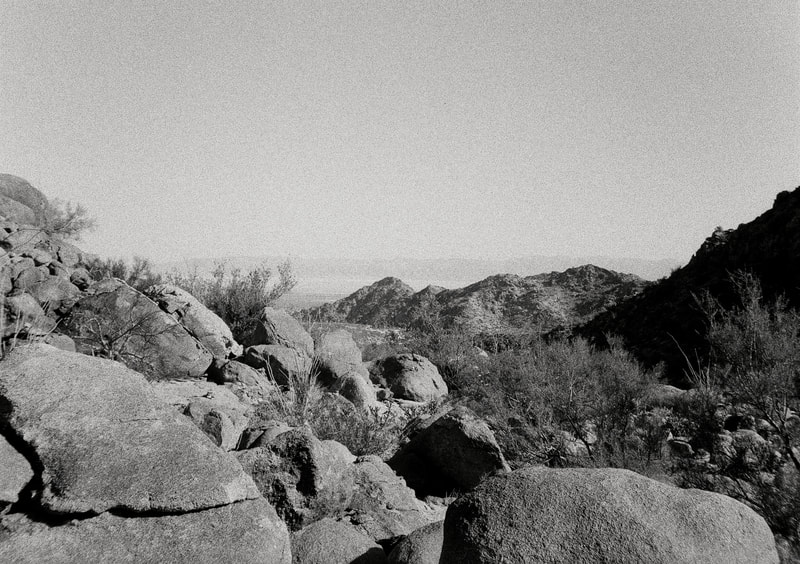