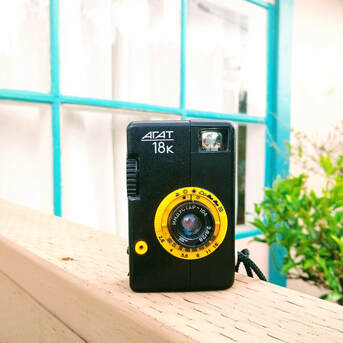 The Agat18K is a whimsical little camera from Russia that I always wanted to use but for whatever reason had find myself scared to do so. Maybe it was the plastic construction? Maybe it was the fact that they are all coming from Eastern Bloc countries? Maybe it was the stories of them being difficult to use with an instruction manual written in beautiful Cyrillic? Whatever the reason, I finally pulled the trigger on a nice one a few months back at a price that was too good to pass up. After reading some reviews from Mike Eckman (http://www.mikeeckman.com/2018/01/agat-18k-1988/)  and other folks,  I knew that this camera was going to be quirky but capable of producing some fantastic images, all while easily fitting in your pocket. My recent experiences with the Yashica Samurai (link to review) have left me wanting another half frame camera that shoots natively in the horizontal format.

When I received the camera in the mail I was shocked by how small it actually was as well as by how light it actually was. The whole thing is made of industrial-strength plastic that feels fairly solid yet kind of rickety at the exact same time. The controls to the camera are fully manual using a set of symbols up front to set the aperture and shutter speed through a sort of mechanically pre-programmed mode. I loaded up a roll of Fuji c200 film after completing my Fuji c200 vs. Kodak Gold 200 film comparison (soon to be published). I set the ISO to 100 in order to slightly overexpose everything and went to work.
Actually I'd love it if it was that easy, but loading this camera is a pain in the rear. I ended up having to use tape to get the leader to go onto the wind up spool. I thought I was a go but after about 10 frames the whole thing came undone so I opened the camera up added some more tape and was able to get through the remaining 40 or so frames with out a hitch.
Using the camera is exceedingly simple. I find myself set to Sunny mode or cloudy mode 90% of the time with the focal distance set at 3m 90% of the time. Using a depth of field chart for my Olympus Pen, I assumed this will handle the majority of my shooting situations.
The camera traveled with me extensively for 5 days either in my pocket where I hardly noticed it or hanging around my neck by the built-in strap which also attach is to the built-in lens cover. I don't think I ever missed a shot and was able to get it out and shoot within seconds most of the time. The film advance was a little difficult at times and the shutter required a bit more effort than I like to put into it but despite all this I found the camera real joy to use and couldn't wait to see what the images would look like.

The results were variable. The images were grainy yet endearing. The colors were saturated and the contrast felt just right. A lot of images had soft glow to them which added a mystical quality to the shots. But there were a lot of unexpected stuff too.

​
Right away this thing may leak some light, or this was from when I had to reattach the film to the spool, either way I kind of like the happy accident that ensued. 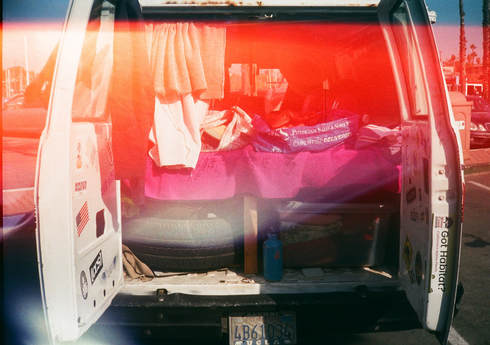 ​
So this happens with almost all non SLR cameras, but I found a lot of extra stuff sneaking into the frames, especially at the bottom of the frame. Take a look at that car mirror in the bottom left hand corner. 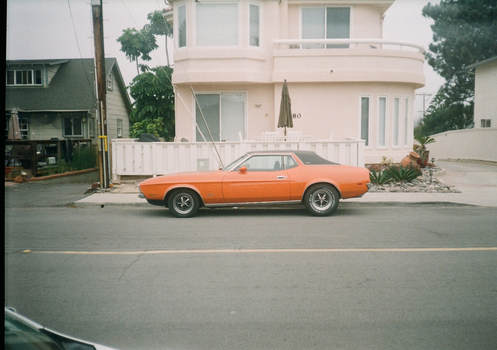 ​
More of the same, I swear I left the parking lot out of the frame and check out how not straight those lines are…but in the end I like the way the shot came out 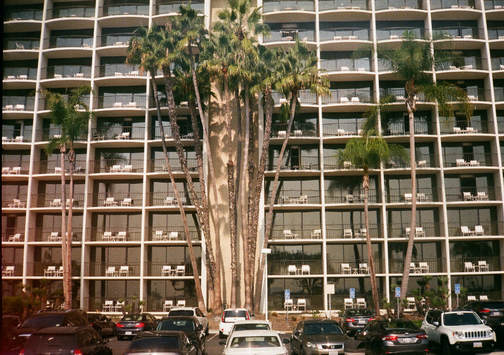 ​
This is more what it looked like in the viewfinder though... 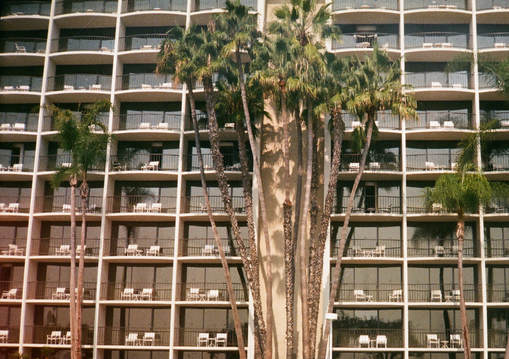 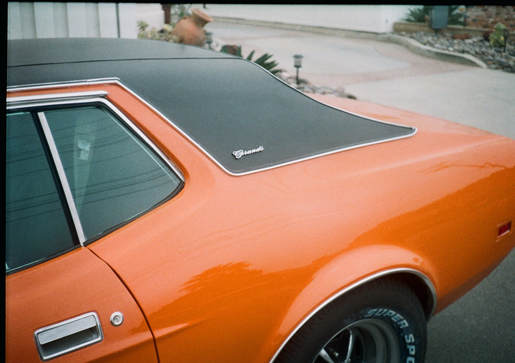 and then remembered immediately thereafter, it’s a subtle difference but still noticeable 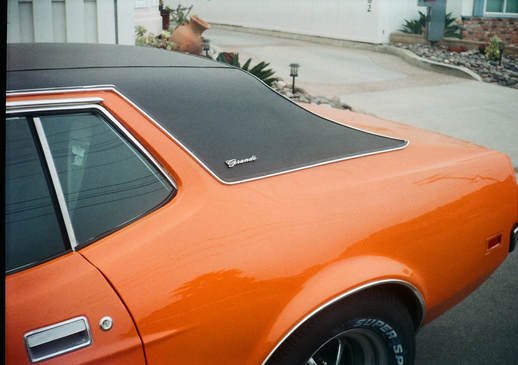 And I have no idea what happened here… 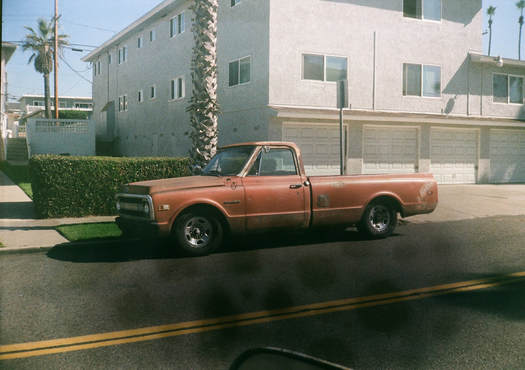 ,
​
Here are three images that came out almost exactly as intended but there is some definite light fogging on these images too 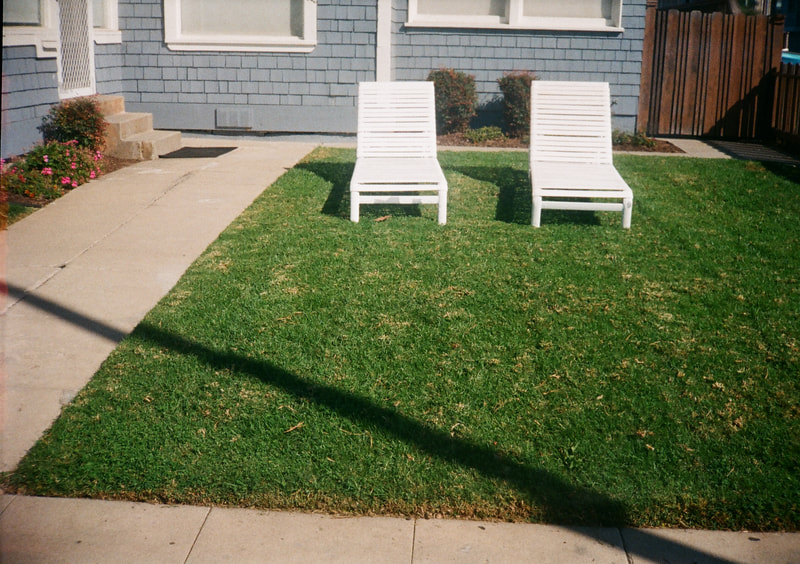 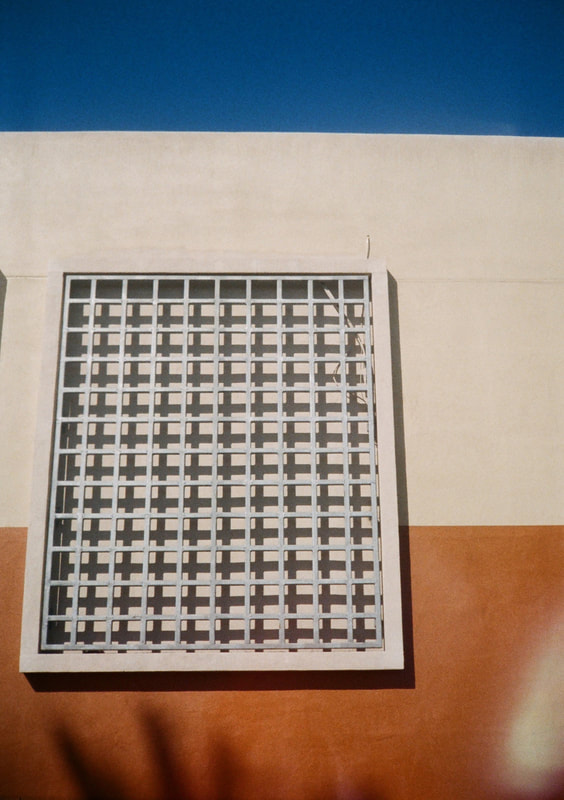 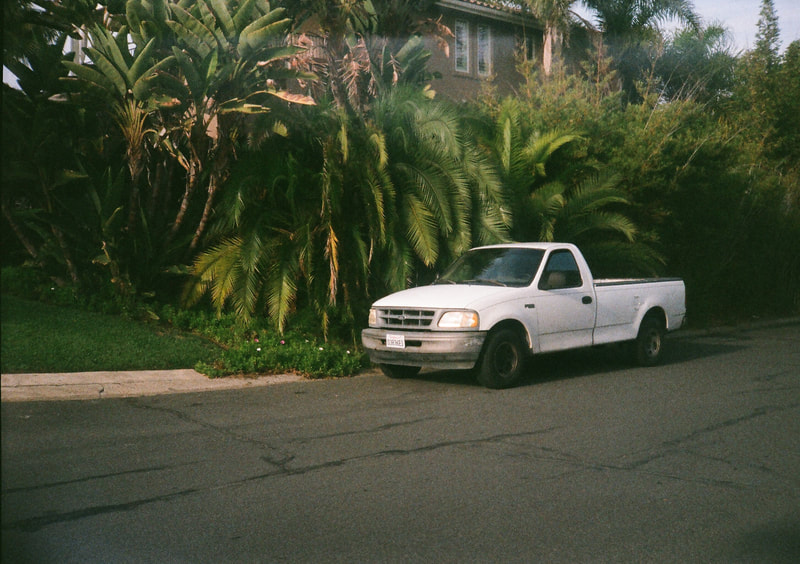 Conclusion
Would I recommend one? Yes, but this is kind of a Black Belt half frame camera with full manual exposure, manual zone focus, difficult loading and quirky operation. If these don’t deter you, this is a charming camera capable of some intriguing (yet imperfect) images.  Plus, I cannot overstate how small, light and silent it is.

Would I buy one? For sure, they are easily found for under $30 but the majority of examples come from Eastern Europe so that may dissuade some people from taking a chance.

Will I ever use it again? Absolutely. This is a killer little travel camera, ideal for capturing random images wherever you happen to be. However, it won’t be replacing the Pen EE2 as my go to P&S half frame anytime soon...

What did I learn? This is a camera that makes an image for you. Things may not come out just as you envisioned. You would think that with full manual control you would have more control, but that’s not the case. You have to be comfortable relinquishing some control over exposure, framing, focusing and just letting the images flow ( see lomography). That’s a different mindset than I often approach my photography with, but one that I found refreshing.

Would YOU like to try one out ? I am trying something new at Half Frame Club...Camera rentals! I have a acquired a small fleet of interesting half frame cameras and will start renting them out across the USA in Jan 2019. Drop me a line below to join the interest list...