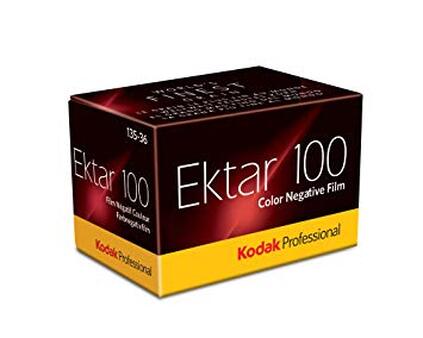 This is my favorite color half frame film without any question. It has ultra fine grain, beautiful colors and saturation which are matched only in the slide film realm. But Ektar  is much more forgiving then slide film! If I had to pick a desert island film this would be it. For my style of shooting, which is mostly bright sunlight landscape and street-ish, Ektar is it. The colors are big and bold, but still retain an analog feel. One of the best things about using a high-quality film such as Ektar, is that the scans or prints are very difficult to distinguish from full frame 35mm unless you blow them up really big. I spent all summer walking around with Ektar loaded in my Yashica Samurai, working on a big personal project, that I hope to share soon. 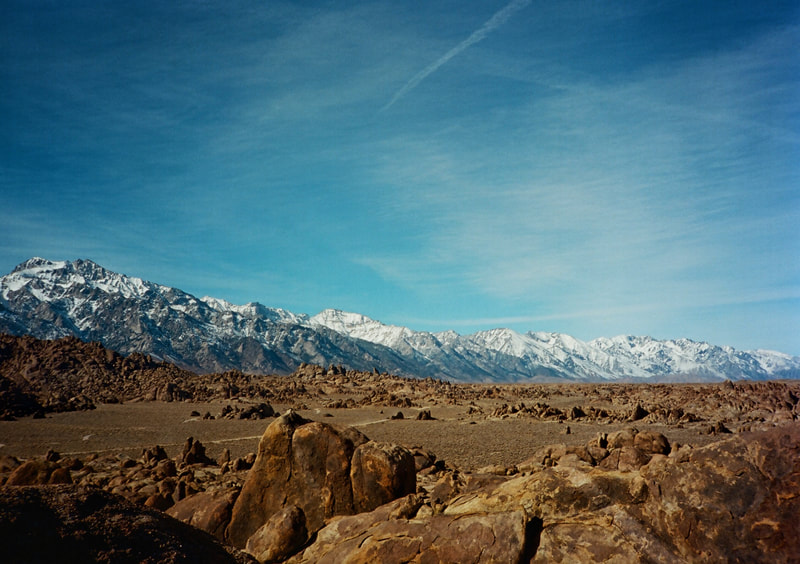 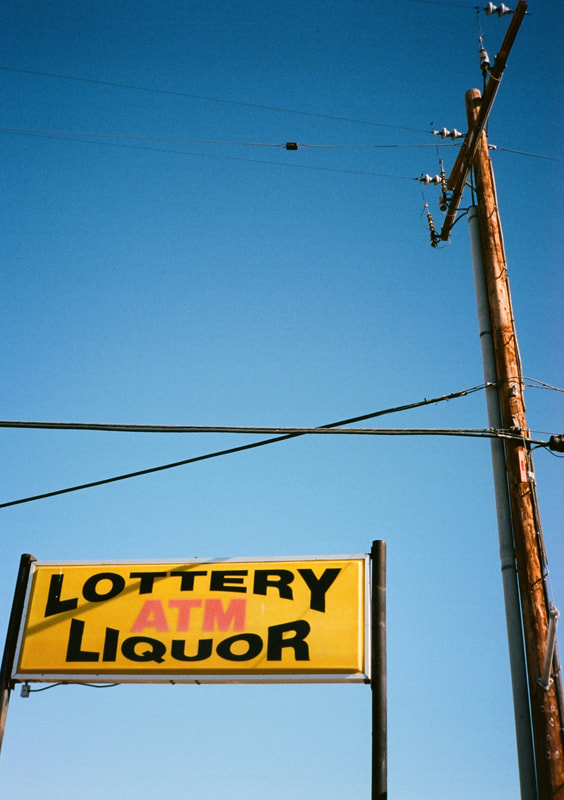 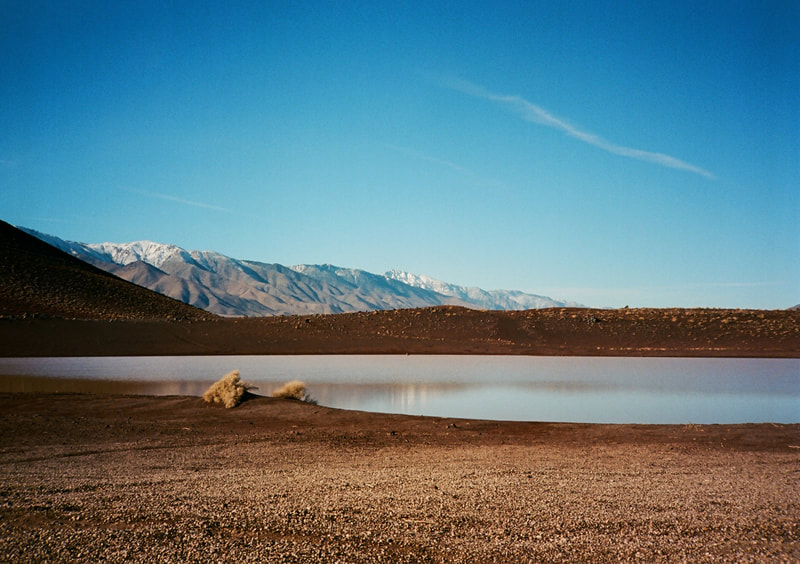 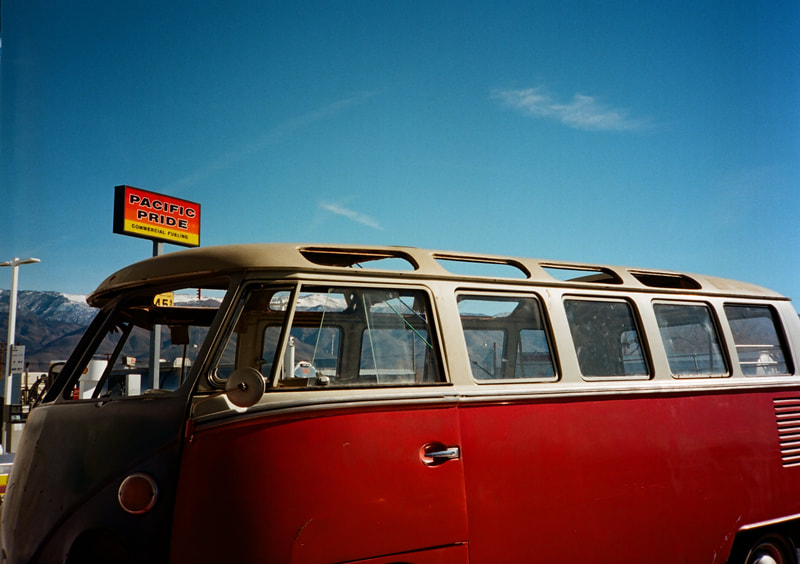 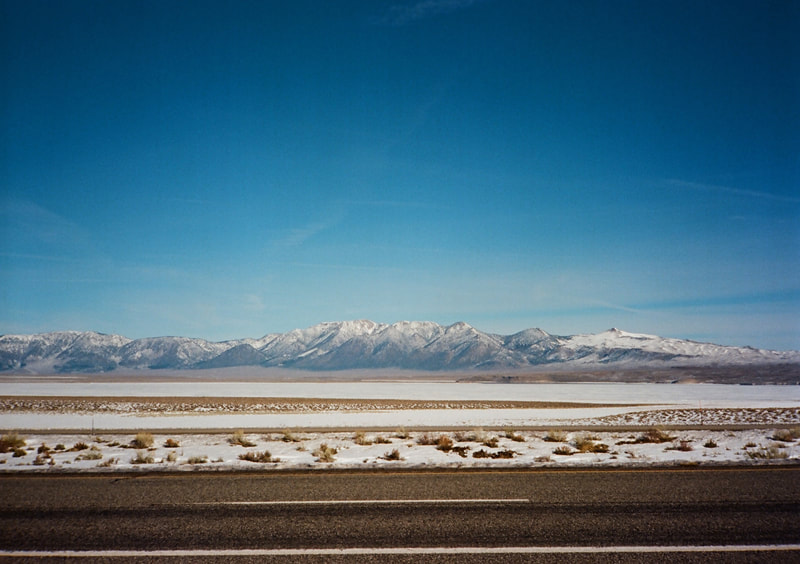 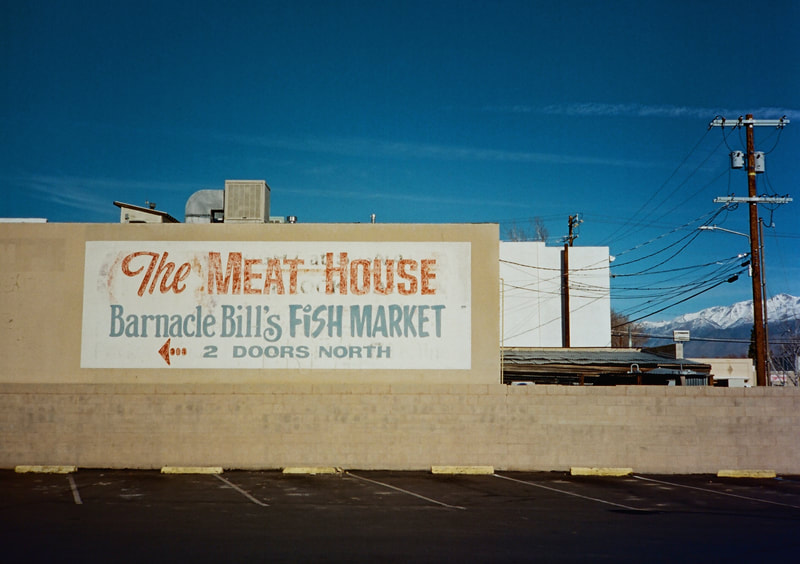 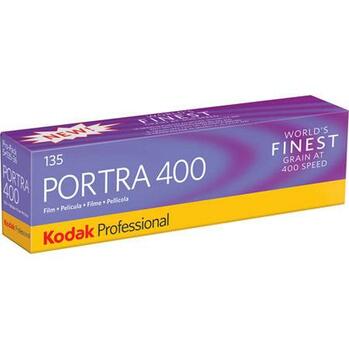 This is a lot of people’s favorite film in any format, and with good reason. It’s forgiving as heck, has nice, fine grain for ISO 400 and has a beautiful muted color palette that happens to be IN right now. I’m pretty sure half the filter presets floating around in the digital world are meant to emulate Portra in some respect. The consistency of results is the best thing and simultaneously the worst thing about this film. You always get good-great results, but you never get any fun surprises or wild contrast. That being said I still turn to this film fairly often, especially when I want consistent look across a series I happen to be working on. If I was planning to shoot portraits/ people, this is the clear choice. 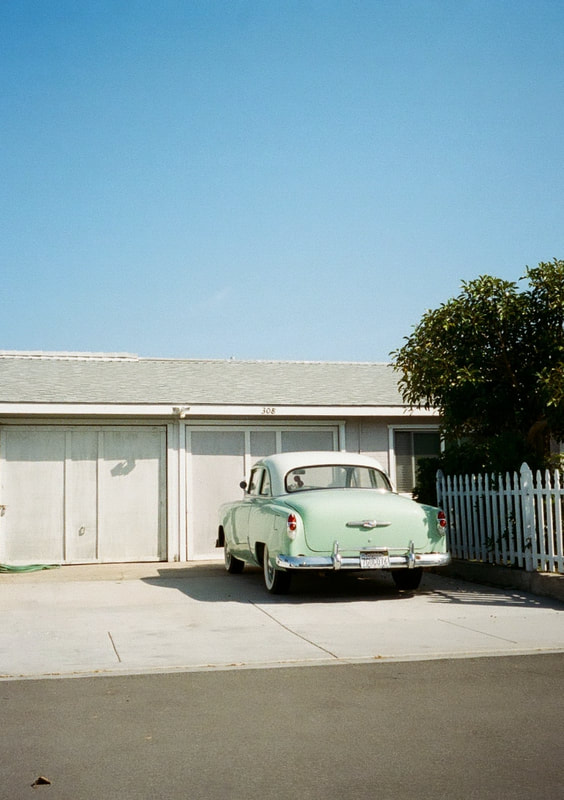 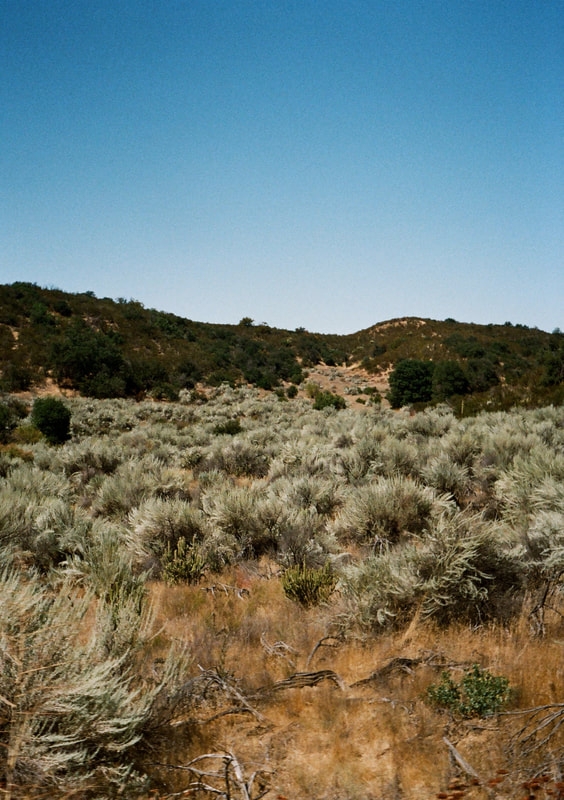 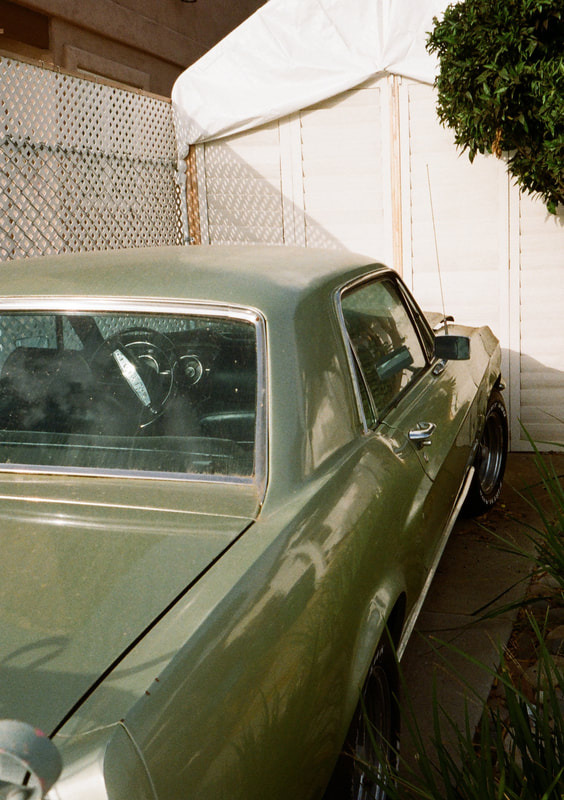 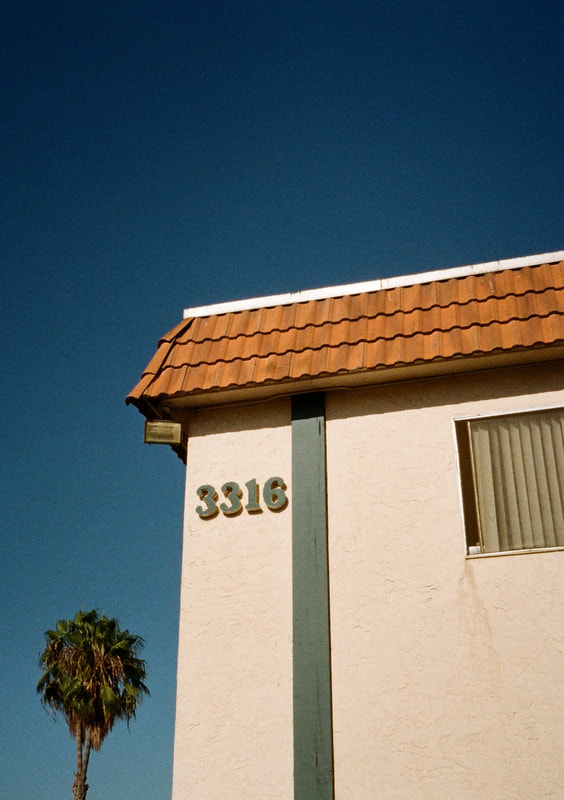 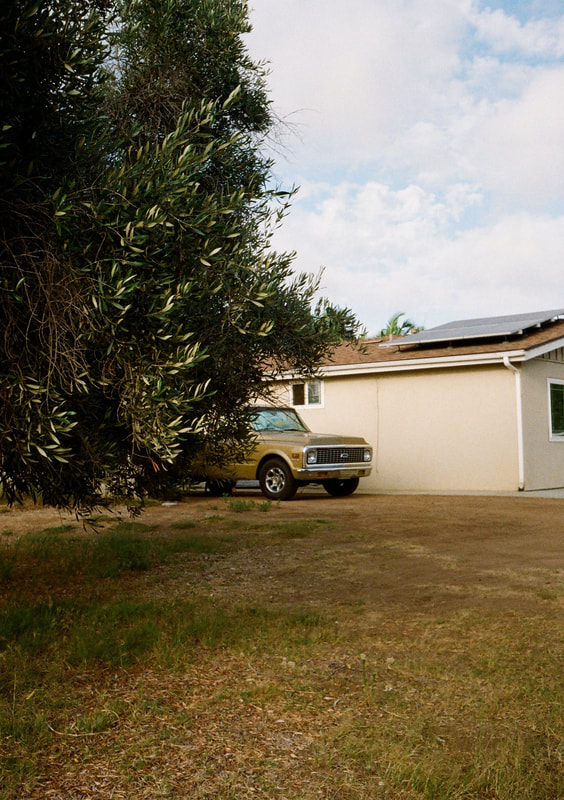 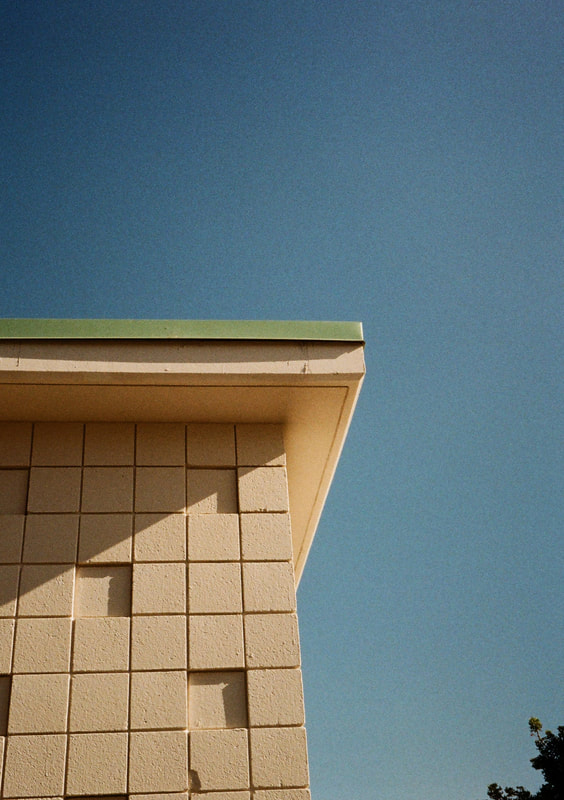 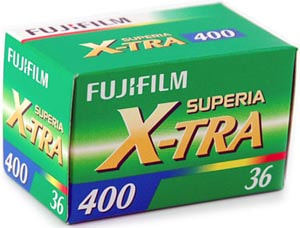 This one's kind of a toss-up. We all have our favorite consumer-grade films that we stick to and forever Fuji superia 400 was mine. I always overexposed at a stop or two and the results always come out excellent. It has a little bit of grain which becomes fairly noticeable on half frame but all in all the overall image aesthetic is tough to beat for the price. This past summer I started messing around with Fuji c200 and found that to be equally pleasing but in a slightly different way. Surprisingly the grain is about the same as Superia (possibly larger!?!?) and the tones are a bit cooler but nonetheless this is an excellent consumer-grade film for any use especially for half frame use. I’ve included a few

​The Top 3 images were shot with a Pen EED and the bottom 3 taken with a Yashica Samuria, in Carlsbad, CA . Can you tell which film is which??? 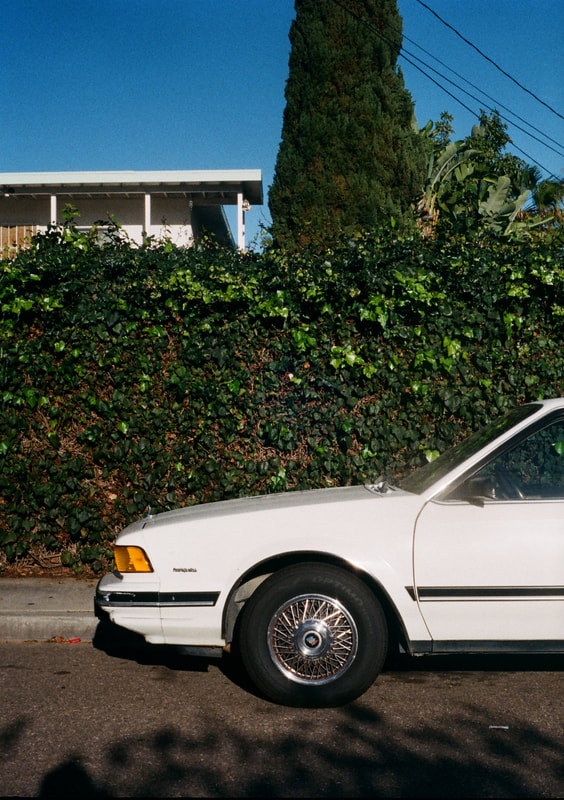 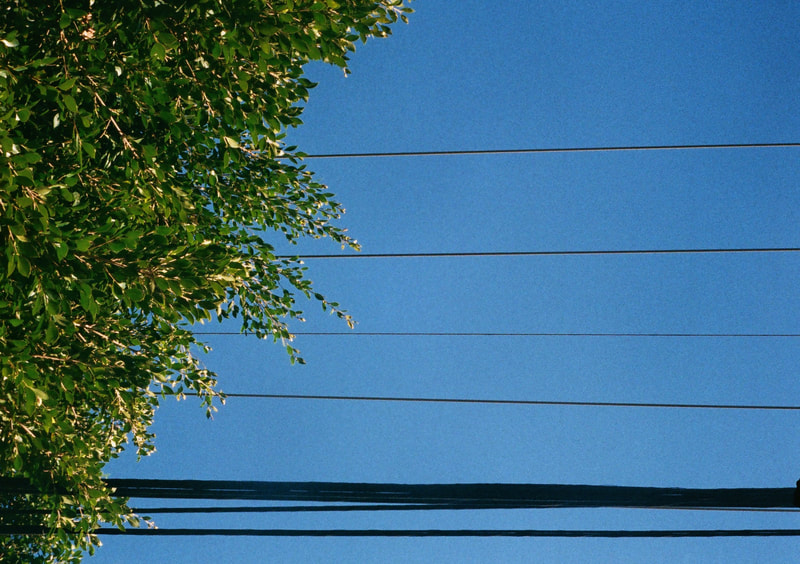 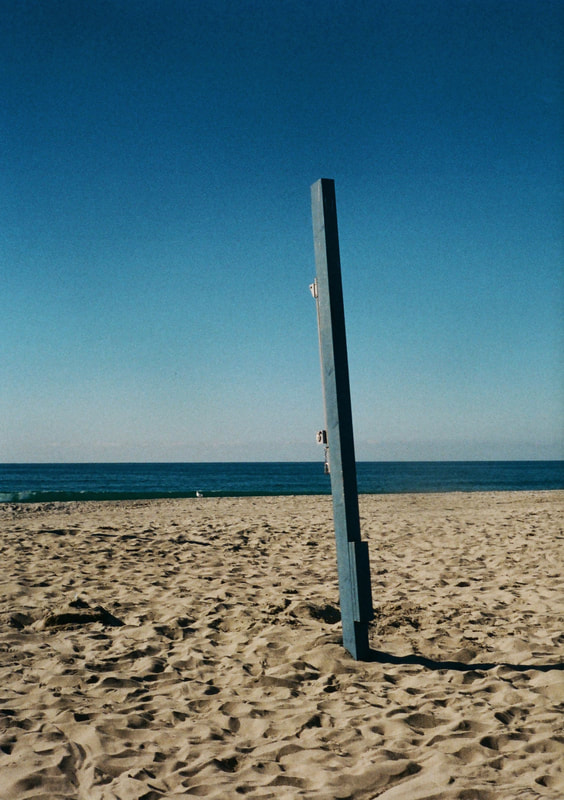 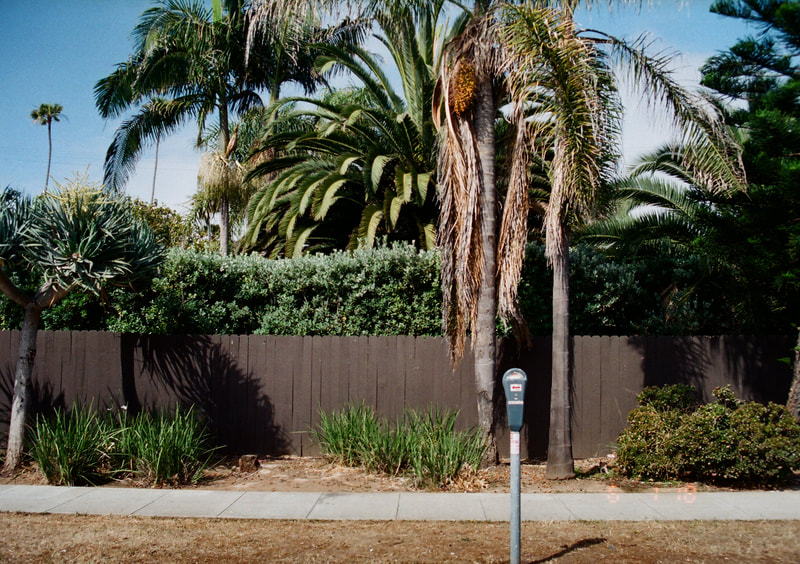 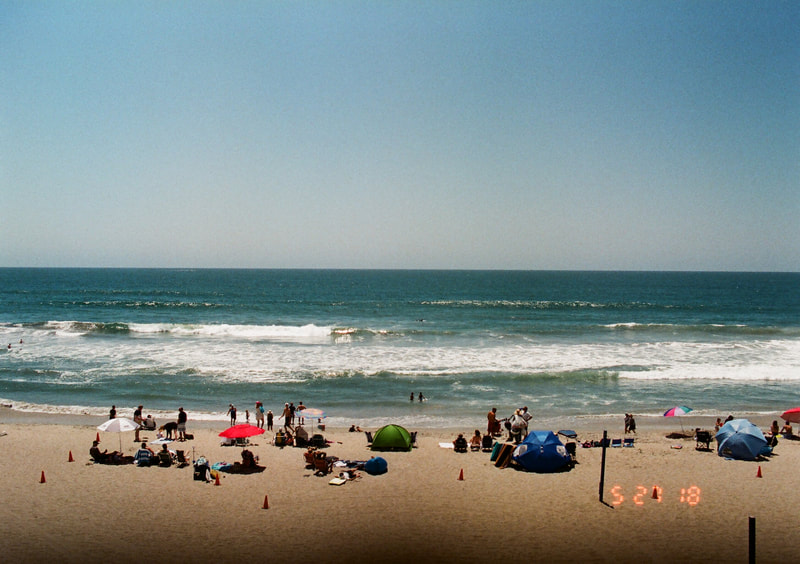 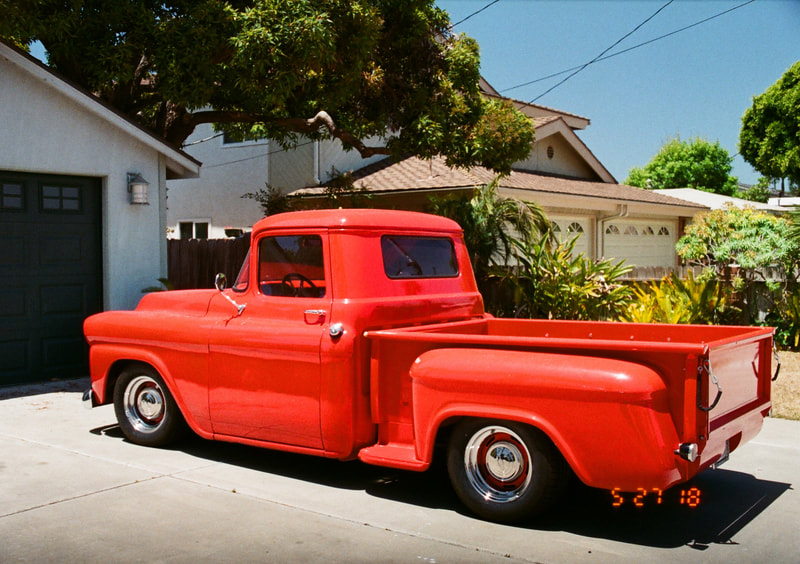