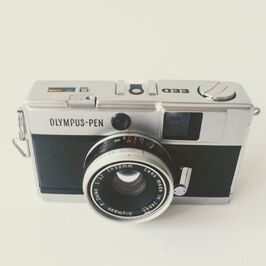 ​The Olympus Pen EED is a bit of an odd duck. It matches together the feature set of the popular Pen electric eye ( EE2, EES, etc with the also popular Pen D series.

Size-wise it's also a bit odd coming in a similar shape and feel to the fully mechanical, SLR , Olympus Pen f.

Most of the time the user would shoot this camera in full auto and only be responsible for adjusting the focus through a simple scale focus mechanism. There are specific distance indicators as well as the ever-popular one person, three person, mountain settings that handle almost everything.

With the maximum aperture 1.7 this camera is pretty fast for a half frame and the optics are pretty darn sharp. With the 28mm lens ( 42.5 mm full-frame equivalent) it is a very standard, all-around and easy to use camera. 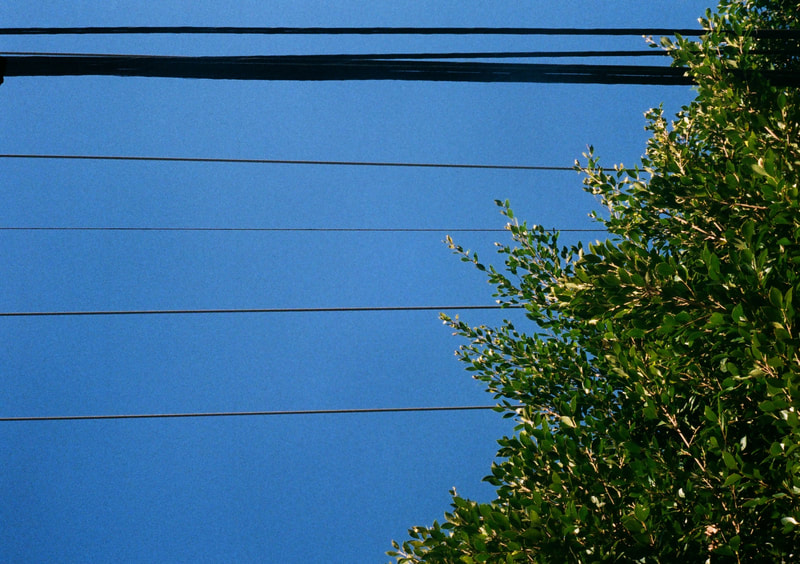 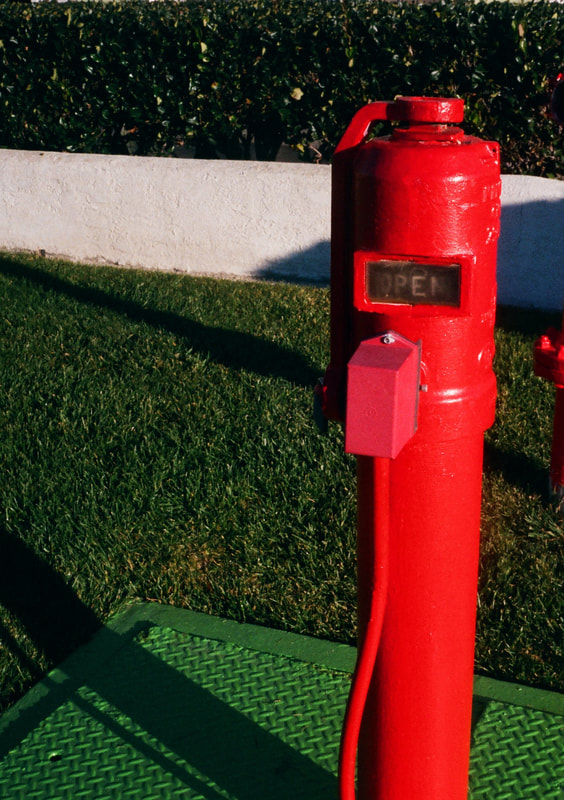 I love carrying this camera around with a simple wrist strap and just taking snapshots. It couldn't be any easier if you're used to using any of the pen cameras.

Like the like other cameras in the Olympus pen electric eye series, this camera also has the ability to do aperture overrides with a fixed shutter speed of 1/40. People often mistakenly assumed that this camera works in aperture priority but it does not. If you want the camera to do all the work for you you need to shoot it in auto. The auto exposure system is very accurate although I find myself always adjusting to overexpose by at least one stop.

My biggest problem with this camera, like my biggest problem with many cameras, is that I forget to set the focal range prior to shooting. Consequently some of my shots come out of focus or slightly blurry. Generally, it doesn't matter but there are times when I wish I would have nailed the focus and taking the extra time to do so doesn’t always fit into my workflow..

Also this camera is pretty bulky and as mentioned previously, not much smaller than a Pen F, which is a significantly more powerful camera. So I'm not sure exactly where this fits in to my quiver of half frame cameras. Despite the fact that this camera has a faster and sharper lens, I would prefer to carry around my Pen EE2 to with its fixed focal range and similar Auto exposure system all day long.

That being said if you don't mind the size it's an amazing camera that produces some really good results and if you only had one half frame camera this would not be bad place to start. 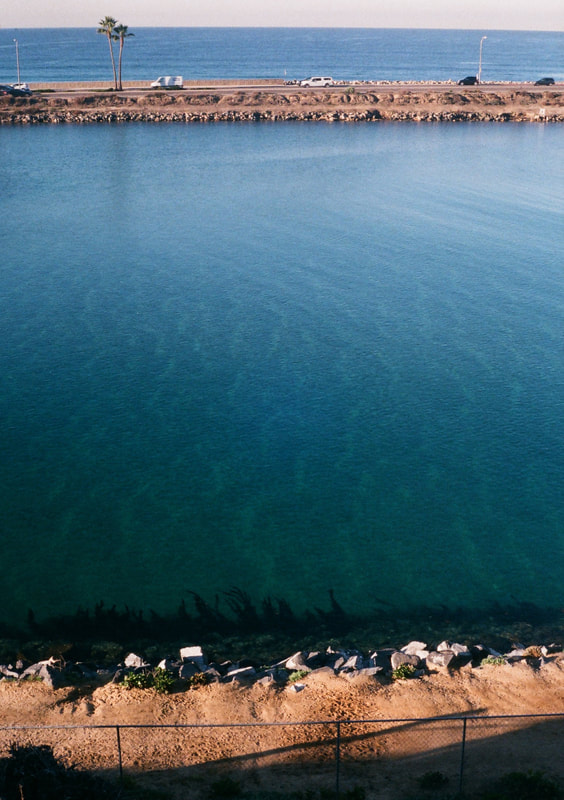 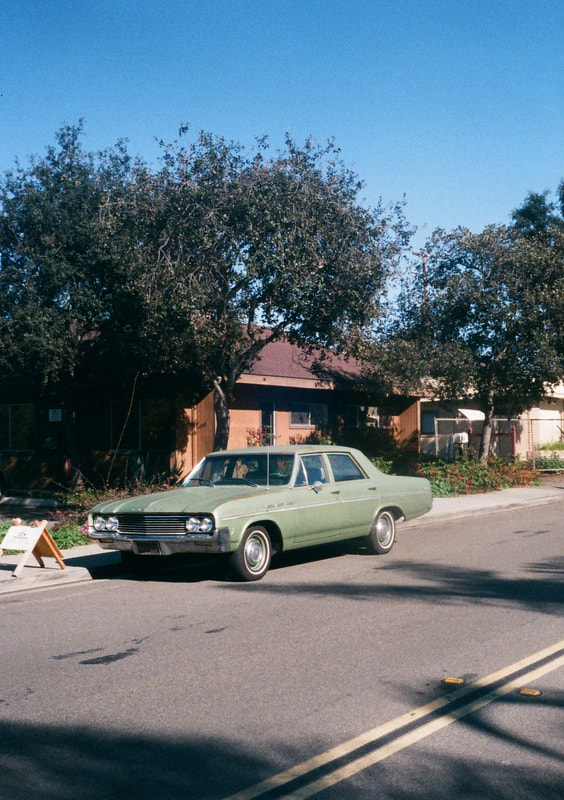 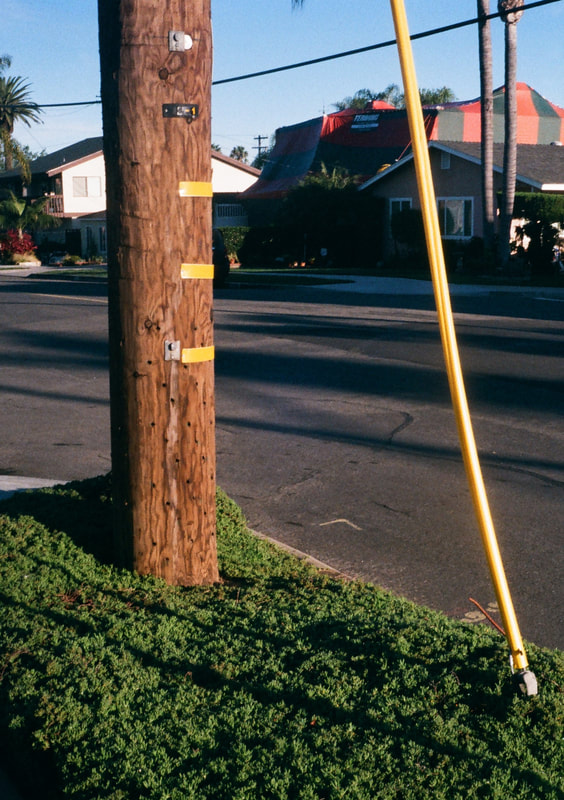 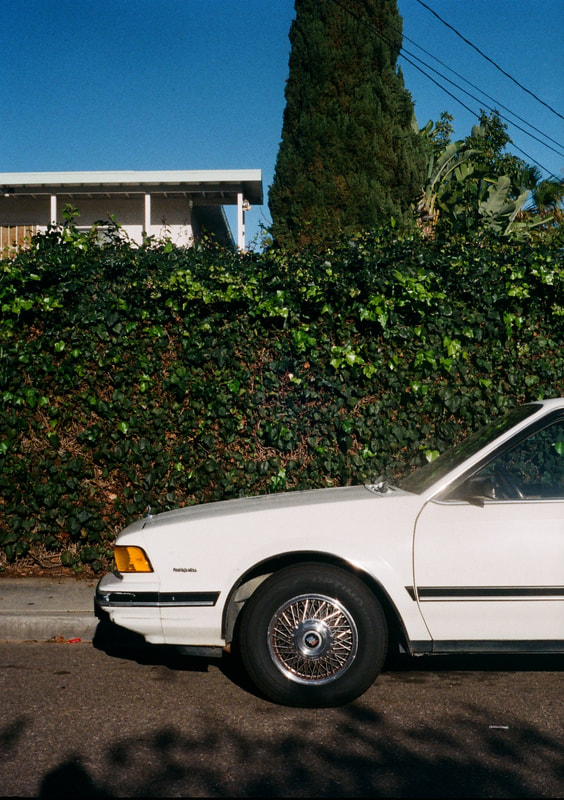 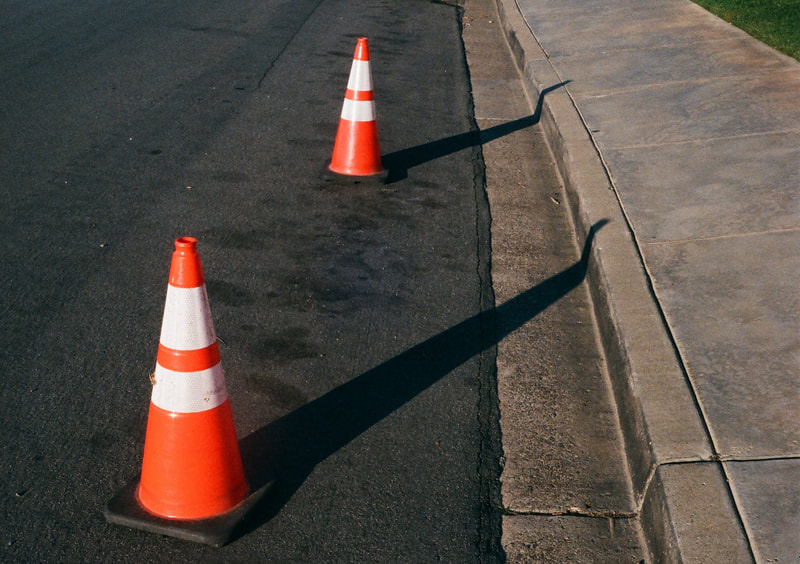 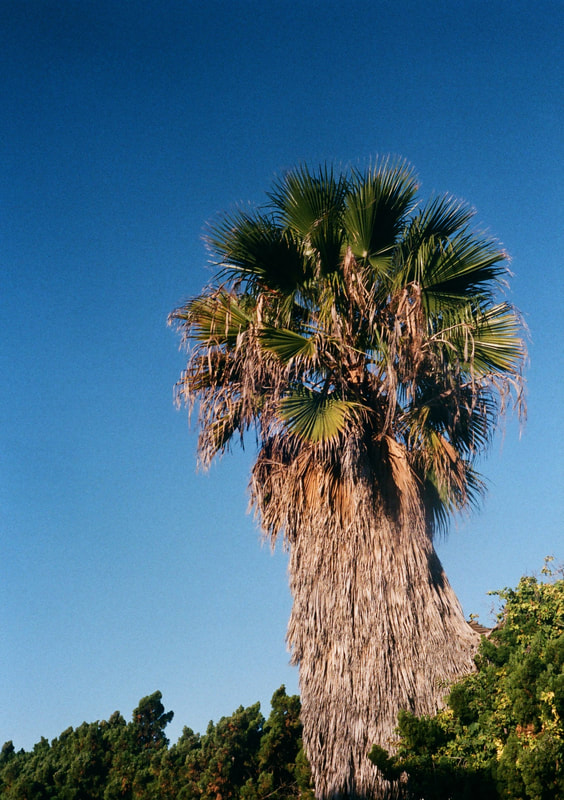 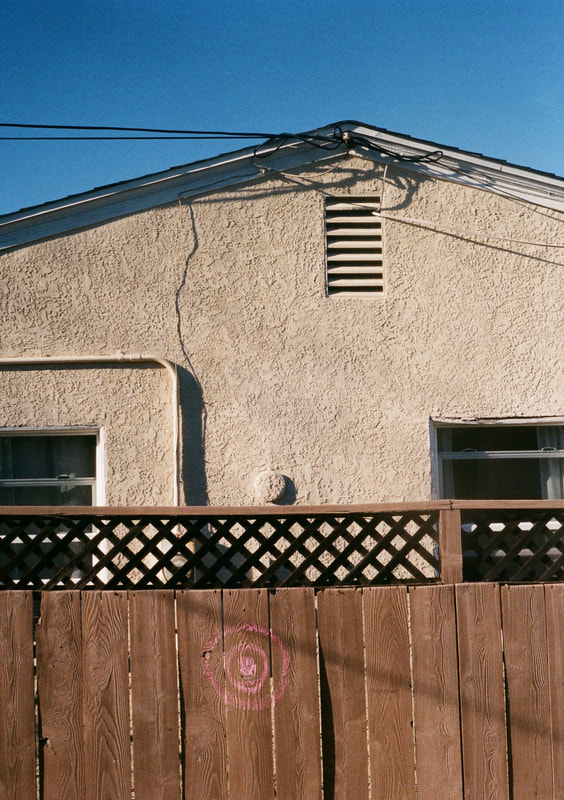 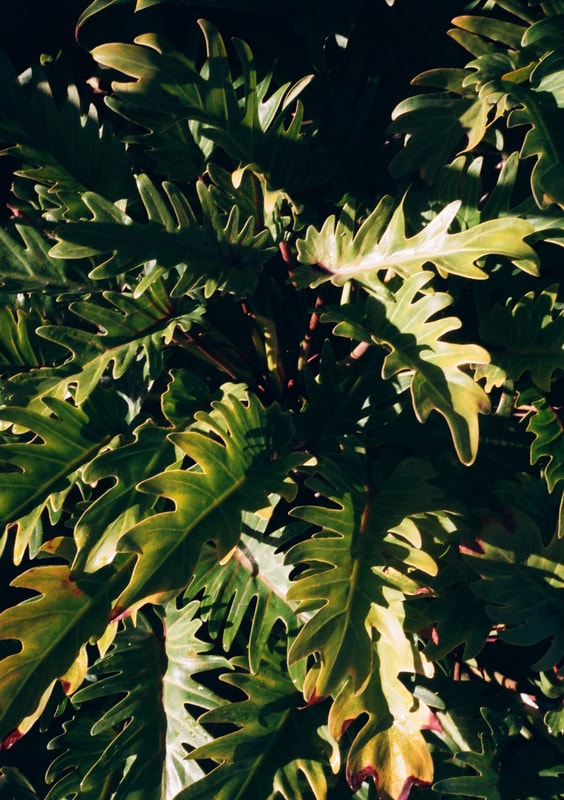